Brief Description of the Types of Rapier Loom Spare Parts 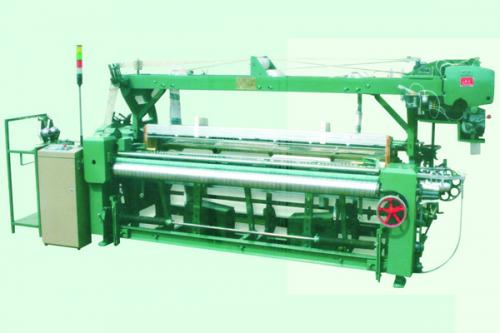 In single rapier weft insertion, only a long rapier with a wider width than the cloth on one side of the loom and its rapier transmission mechanism are installed. The weft is then fed into the shed to the other side, or the empty rapier is extended into the shuttle to hold the weft on the other side, and the weft is pulled into the shed to complete weft insertion in the process of rapier withdrawal. When the single rapier loom is introduced, the weft does not undergo the process of intersection in the center of the shed, so there will be no mistake in weft intersection and the peak tension of weft caused by the process of intersection. The structure of the rapier head is simple, but the size of the rapier is large and the motion range is large. Because of its low speed and large area, most of the machines have been replaced by double rapiers.