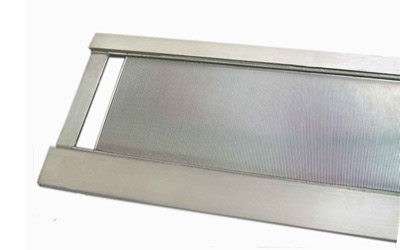 Reeds are mainly used on looms, warping machines and sizing machines. For example, in weaving preparation, reeds are used to make warp yarns in a uniform and orderly arrangement according to a certain range and position. In weaving process, reeds arrange warp yarns in a certain order and density to ensure interweaving between fabric structure and weft yarn, and further to make the fabric reach a predetermined width. During beating-up, the reed leads the fabric reach a predetermined density.

1. Reed Structure
In order to ensure the width of the fabric and the height of the weaving shedding, the reed needs a bracket with proper width and height-- reed channel. The reed dents are arranged trimly according to the order and density required by warp yarn and adhered on the aluminum alloy reed channel. According to the requirements of reed number, the clearance is separated by metal wires of different diameters, which constitutes the finished reed.

2. Reed Dent Uniformity and Verticality
In order to ensure fabric surface quality, reed dent thickness and arrangement should be evenly distributed. Uneven density of reed dents will lead to strip shadows on the fabric surface, and the inclination of reed dent will increase the friction in the vertical upward and downward movement of warp yarn, which will make yarn fuzzing, increase broken ends and reduce fabric fastness.

2.3 Reed Dent Mechanical Properties
When the elasticity, wear resistance and hardness of materials do not meet the requirements, reed dent will have poor wear-resistance, reed surface is easy to be worn by weft insertion medium like air, water, rapier head, shuttle, to form a wearout grooves by yarn, resulting in warp breakage. When reed dents hardness does not meet the requirements, weft is easy to damage during beating up process. If reed dents are not elastic enough, it will cause uneven warp density and strip shadow.

4. Reed Dent Surface Quality
Reed dent should be straight, smooth, without burrs or rust spots or other defects, both sides should be in a shape of oblateness, so as to avoid the reed edges breaking warp yarn. Reed dent burrs and surface irregularity will increase warp breakage. Reed dent rust will lead to warp fluffing and breakage. When reed surface is uneven and unclean, there will be more warp breakage and the possibility of reed wear. If the reed surface is seriously uneven, the direction of weft insertion may be changed and cause adverse effects. 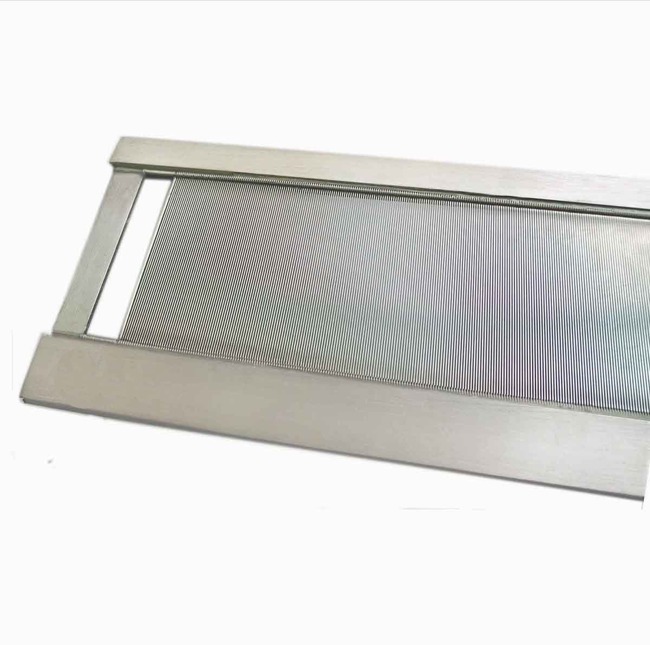